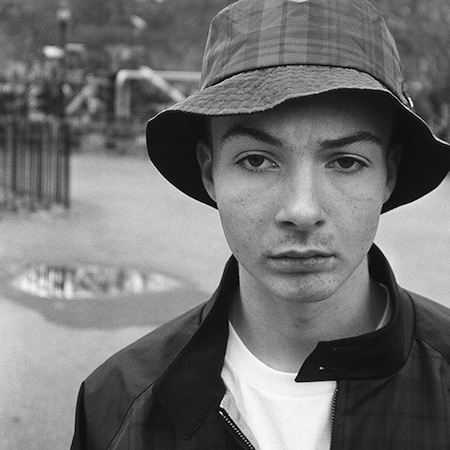 Founded in 1937, English rainwear producer Baracuta was first established in Manchester before designing the iconic G9 Harrington. Since its introduction, the G9 been the choice of a variety of notable individuals over decades, continents and aesthetics. From Hollywood actors and musicians, to Mods and sportsmen, rarely has a garment been able to traverse such era’s and cultures over such a long period of time – a testament to the jacket’s classic sensibility. This fall Stussy worked with Baracuta to reinterpret the G9 Jacket and Bucket hat for Holiday 2014. The Stussy G9 Jacket and Bucket hat feature a Blackwatch tartan, introduced by the United Kingdom in the 1700s. The jacket features a full zip front, double button fastening collar, and a ribbed waist and cuff, and is made in Baracuta’s UK factory.

The Stussy Baracuta Jacket and Bucket are available now at Stussy Chapter Stores and at Stussy.com. 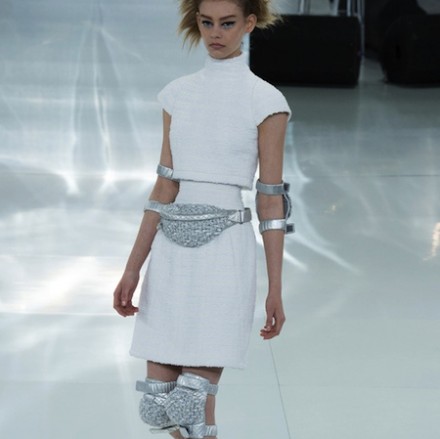 With a set of giant cylinder, Chanel presented Spring/Summer 2014 Haute Couture show with youthful, some sporty outlook at the Grand Palais, Paris. 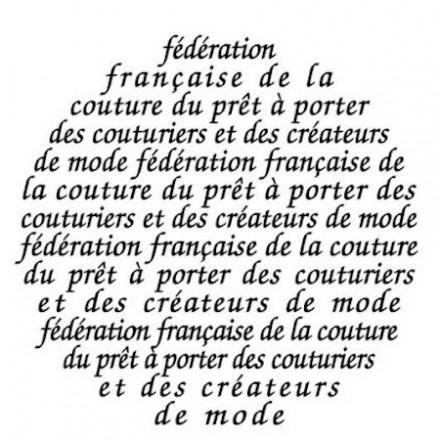 Here is the schedule for Paris Fashion Week: Men’s Fall/Winter 2018. 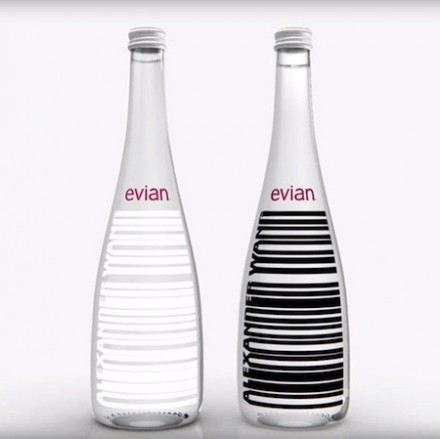 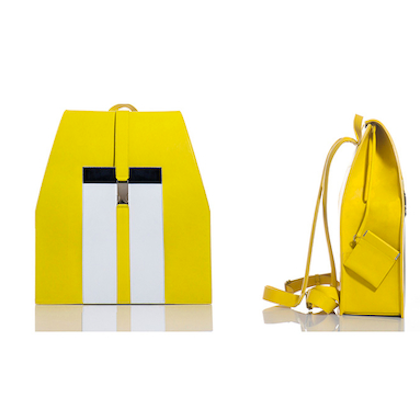 Hemsley London is an upcoming British accessories brand, whose designer, Jayne Hemsley, is the Winner of the Premium Young Designers award 2014. 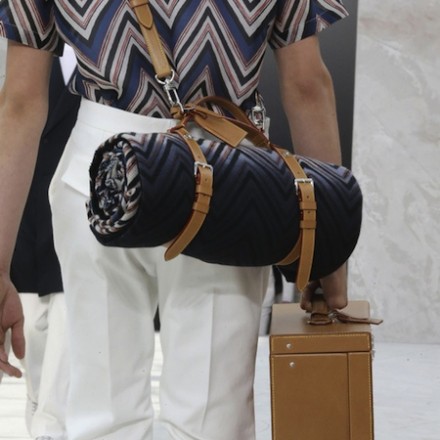