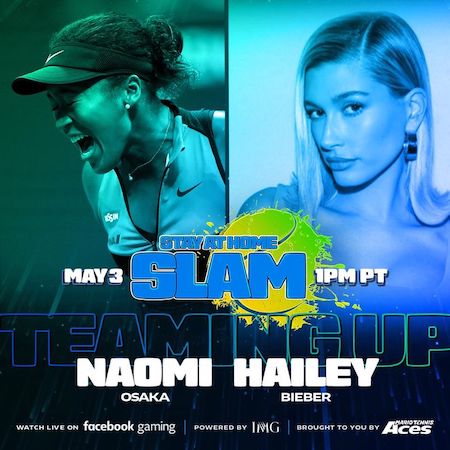 Eight of IMG’s top tennis clients, including Serena and Venus Williams, Naomi Osaka, Kei Nishikori and Maria Sharapova will enter the world of the Mario Tennis Aces game exclusively for Nintendo Switch to participate alongside other celebrities in a live virtual tennis tournament titled the “Stay at Home Slam.” It will be broadcasted May 3 at 4 p.m. ET.

The participants will play the video game from their homes across the country, and each will receive $25,000 donated to the charity of their choice, with the winner of the tournament receiving an additional $1 million donation.

John McEnroe will provide commentary on the matches, along with YouTube personality iJustine (Justine Ezarik).

the doubles partners are: 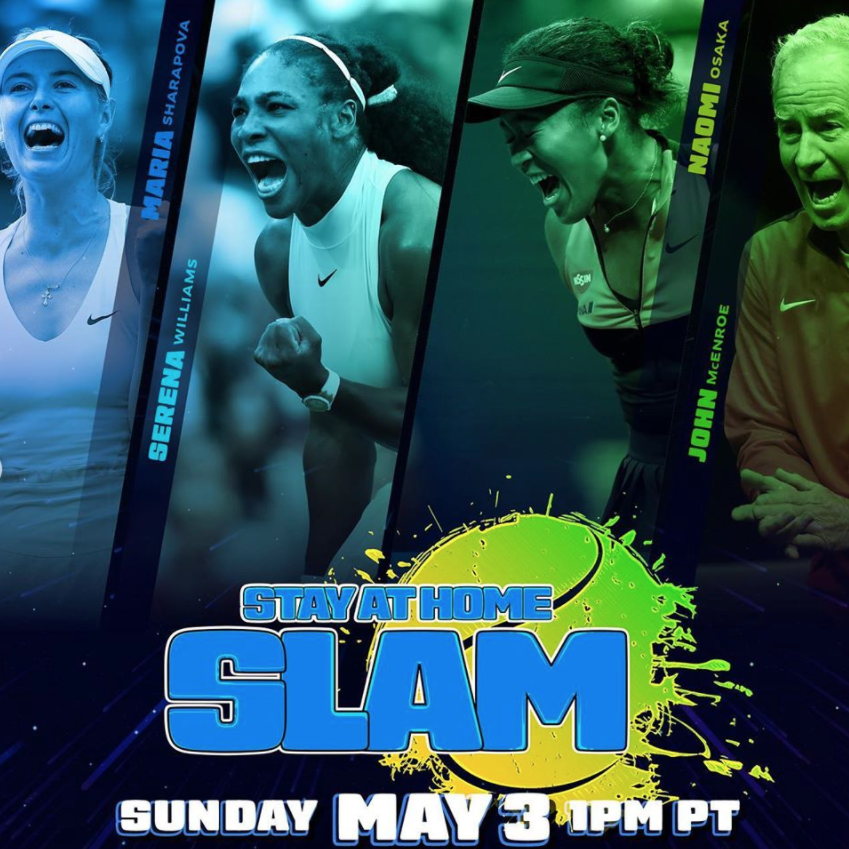 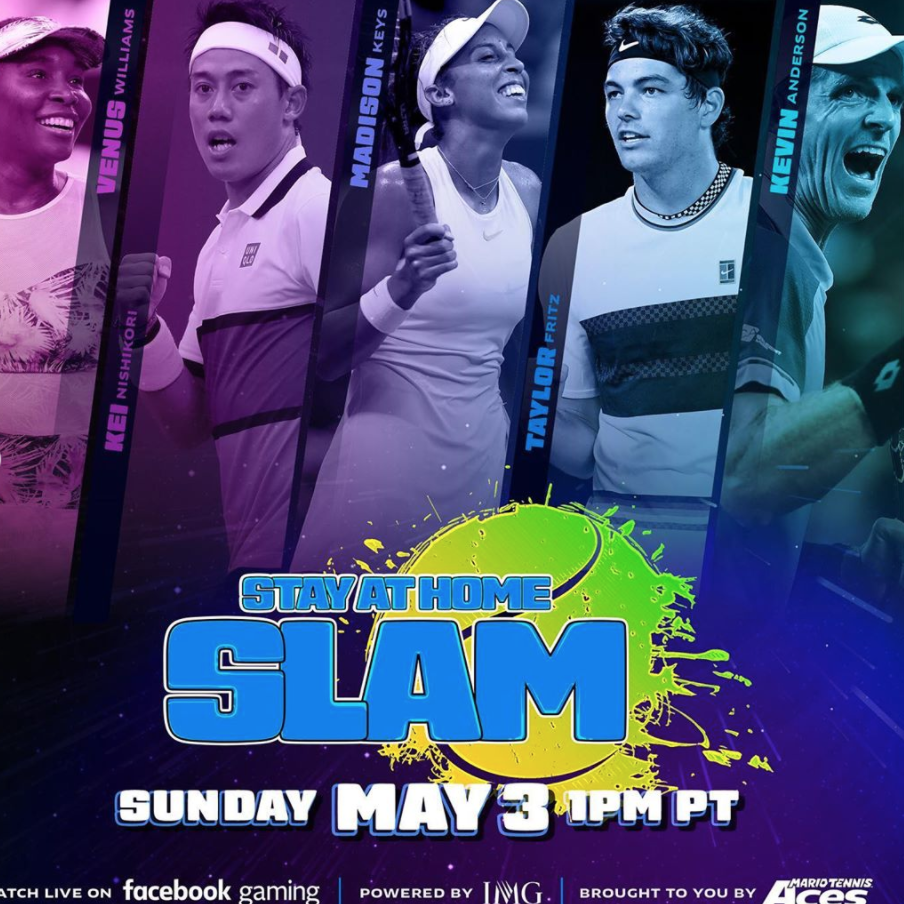 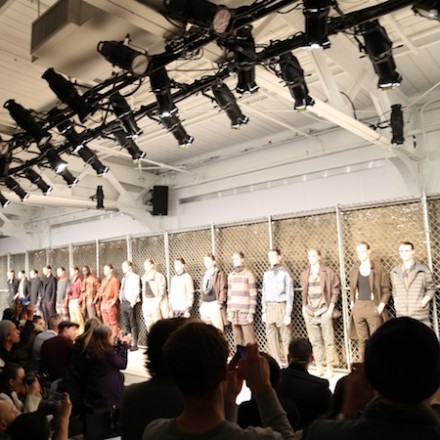 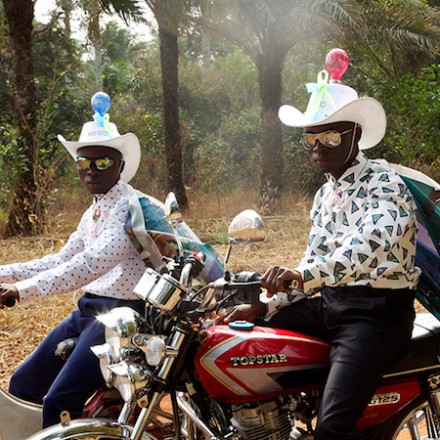 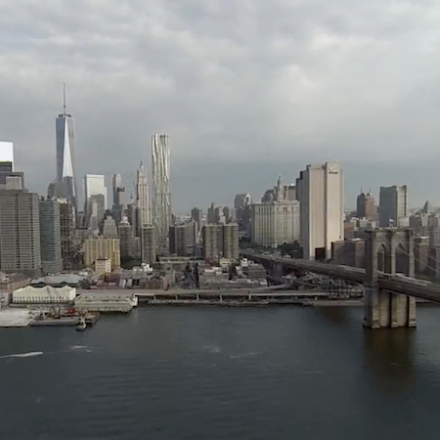 A Short-Term Shop for Long-Term Goods. 70+ brands under one roof for one weekend. 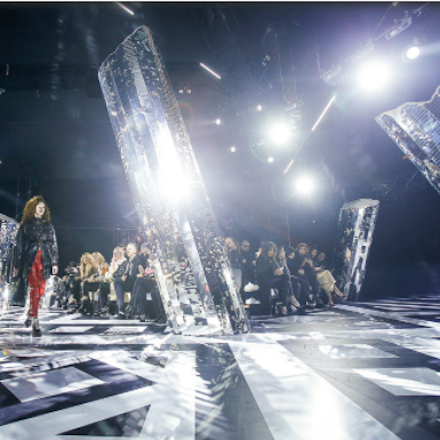 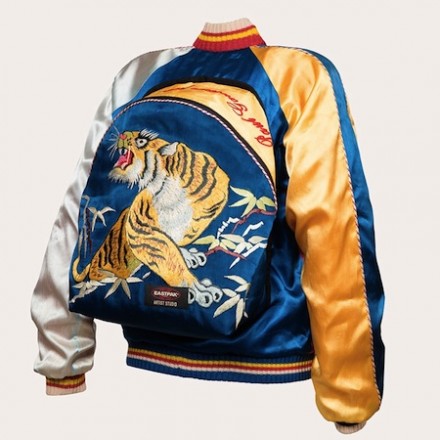