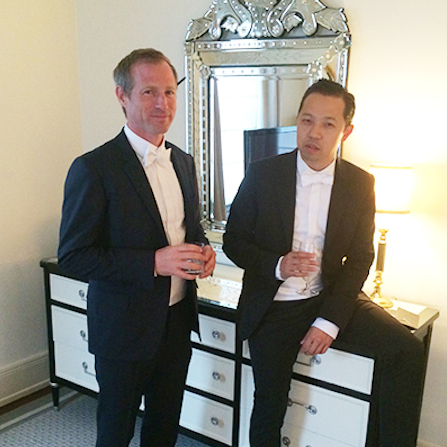 Spike, who won this year’s Oscar for best original screenplay for her, worked with OC on a COLLECTION inspired by the movie this winter. The filmmaker, who got his start creating visionary music videos for the likes of Beck, Sonic Youth, and Weezer, and went on to helm some of the most lauded films of recent memory, including Where the Wild Things Are and Being John Malkovich, is a long-time friend of OC. He lent his creative vision on OC’s Wild Things COLLABORATION in 2009 and contributed to our ten-year anniversary BOOK. via. 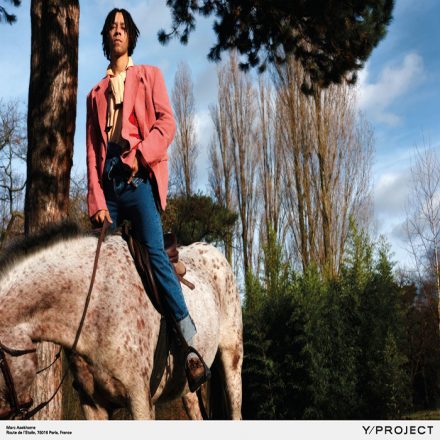 The Parisian trailblazers Y/Project has come out with their latest campaign featuring upskirts, swimming, and a horse! 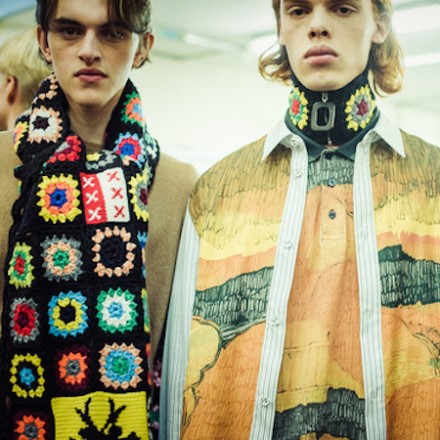 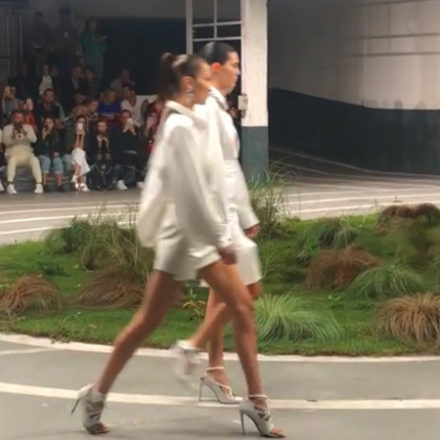 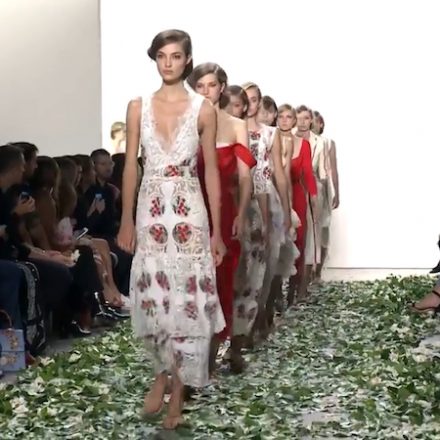 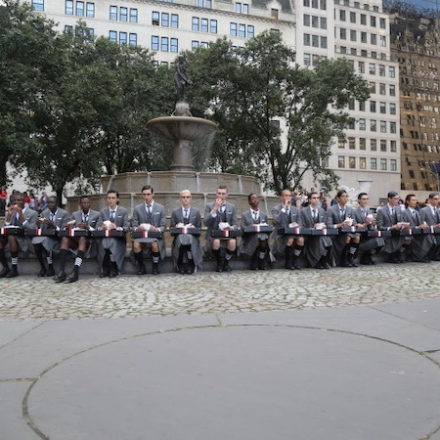 Celebrating the arrival of his womenswear to Bergdorf Goodman, Thom Brown presented the “The Officepeople”