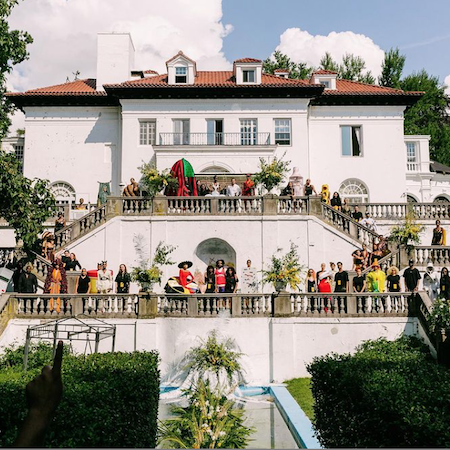 Selecting Villa-Lewaro, the home of the late Madam C.J. Walker in Irvington, New York, not in Paris for the venue, Kerby Jean-Raymond, the first Black-American designer invited to show at Paris Couture Fashion Week, presented his much awaited first couture collection. 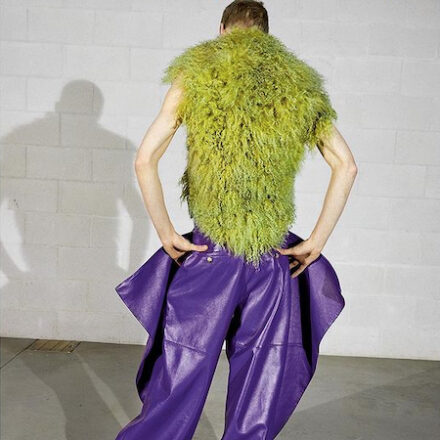 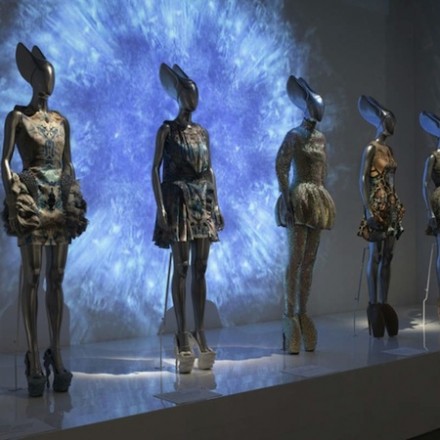 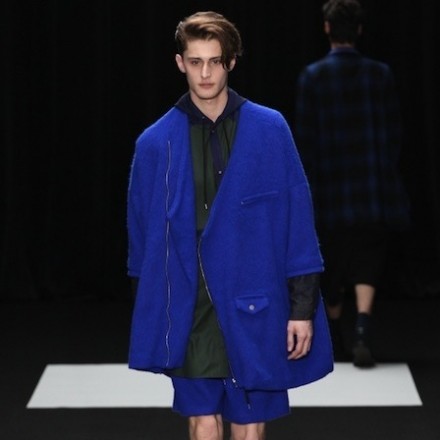 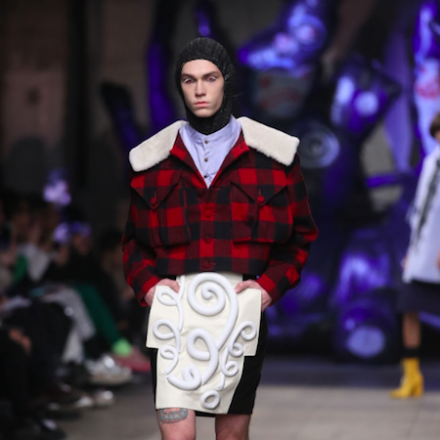 Charles Jeffrey Loverboy who won the Emerging Menswear Designer of the Year at the 2017 British Fashion Awards, 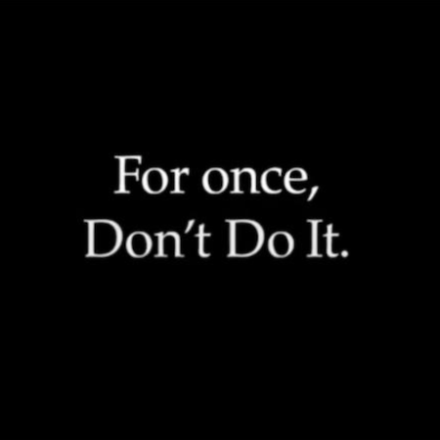 Nike, known for its just do it motto, releases new film “For Once, Don’t Do It,” a message about racism in America.