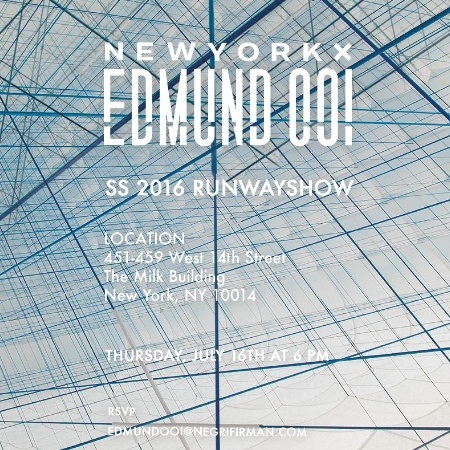 In July 2015, Edmund Ooi was invited by NEW YORK X to show at New York Men’s Fashion Week. Edmund Ooi is about bringing emotions into sportswear and merging men’s tailoring and sportswear in a flamboyant attitude.

For his Spring/Summer 2016 collection, Edmund was fascinated by the images of the European Space Agency (ESA) shot by Edgar Martins. Edmund researched the technical aspects of spacesuits and materials used in this collection include technical silk, reflective materials, techno lurex knits, laminated jersey and webbing. The emotions associated with straps was another influence, a la “bondage in space”: webbings were carefully placed and stitched on narrow suit jackets to create a one of a kind look, and elastic banded drawstrings and laces were added to the clothing. Jackets were meticulously cut to enhance Edmund’s obsession with sharp angles.

Born in Malaysia in 1987, Edmund Ooi grew up in a tailoring family. His mother’s passion for sewing inspired Edmund be continue his journey in the clothing industry. After graduating in fashion design at Kuala Lumpur, where he was awarded ‘Most Promising Designer’ and ‘Best Avant-garde Designer’ at the age of 19, Edmund moved to Antwerp, Belgium to hone his skills at the prestigious Royal Academy of Fine Art. After two years in Antwerp, Edmund joined Thierry Mugler in Paris, which enable him further develop a personal and unique style. In January 2015, Edmund Ooi was selected by Giorgio Armani to show his
FW 2015 collection at the Armani Teatro during Milan Men’s Fashion Week and in July 2015 he will debut at New York Men’s Fashion Week.

Conjoining flamboyant tailoring with science fiction influences is the brand’s leitmotiv. Paired with healthy dose of Urban, Irony and Sportswear, Edmund Ooi experiments with the reality of menswear and hopes to inject a fresh element into men’s day-to-day wardrobe.

NEW YORK X is a multi-disciplinary creative organization founded by Taeko B. Stein of New York – Tokyo and Dejan Jovanovic in 2015 to support emerging talent from all over the globe. 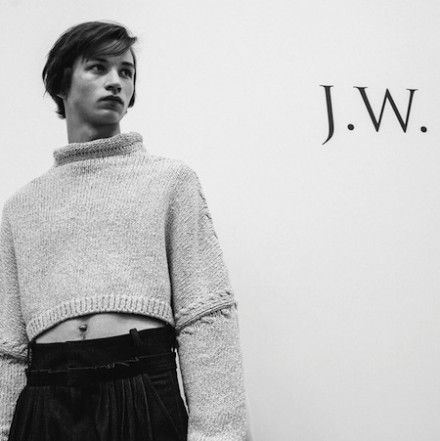 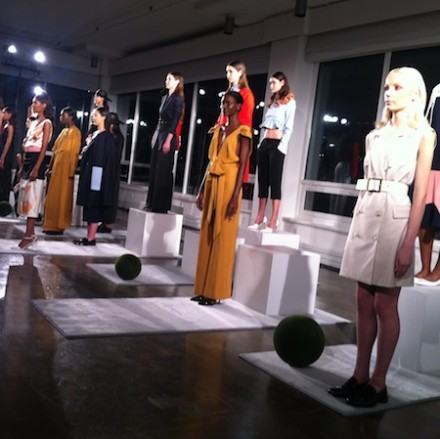 Spring Summer 2015 is the modern day love child of bebop baroness Pannonica de Koenigswarter, the crafted insouciance of Japanese culture, and the complex minimalism of Brice Marden, all filtered… 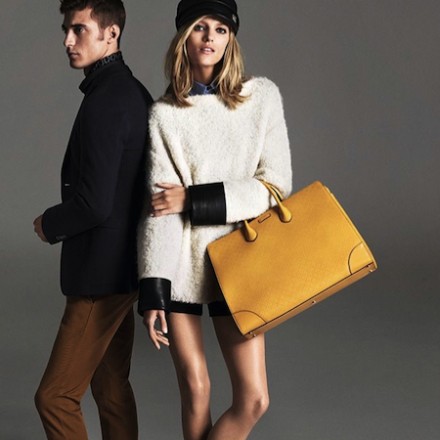 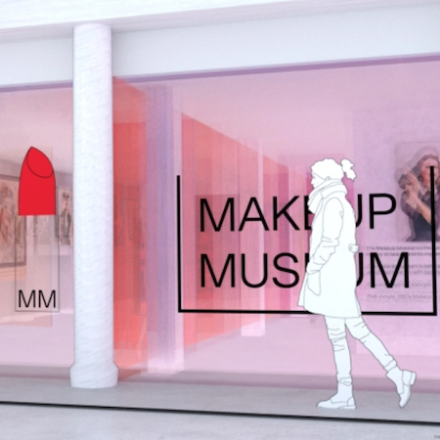 Makeup Museum is coming to NYC

The museum, which opens in the Meatpacking District in May 2020, will celebrate the history of makeup and 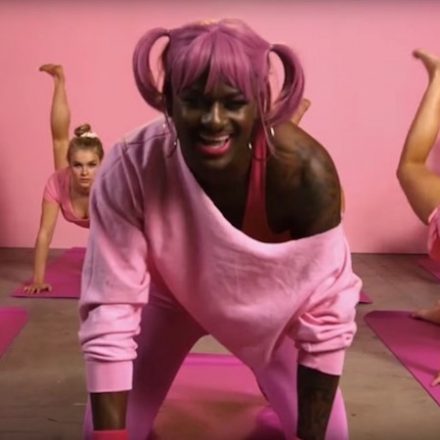 My Fenty, My Mood with BlameitonKway

BlameitonKway shows you how to Give ’em lip with every mood in MATTEMOISELLE.