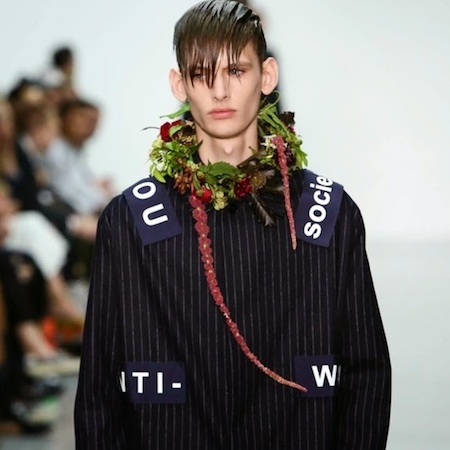 Anti war, anti social, anti you – “It all started when I began looking at old war images –

I don’t just mean from the 1940s, but I was looking at image from the 1970s and even of Falklands. I wasn’t necessarily just thinking about the utilitarian side, I was thinking about the more despairing side. I bought a lot of demob suits, which were crumbling and just looked at them and how badly they were all made and really thought about them. I did a lot of testing with shredding them and putting them back together and how they would look and all the different textures.” – Matthew Miller. (via)
image via 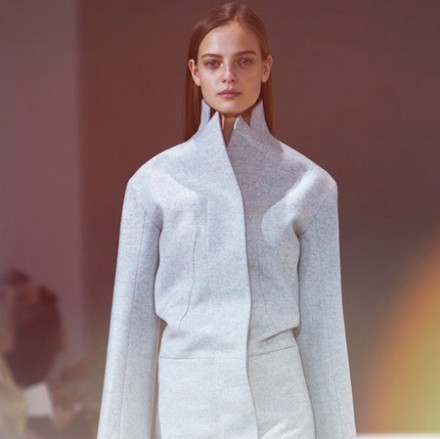 A pastel perfection of tweeds woven with shimmering embellishment and heavy-soled brogues. 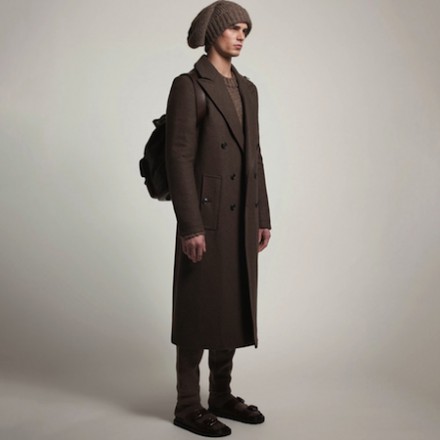 Michael Kors Fall/Winter 2014 collection are much casual than usual. 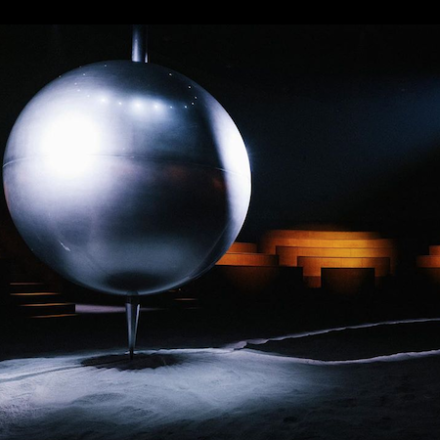 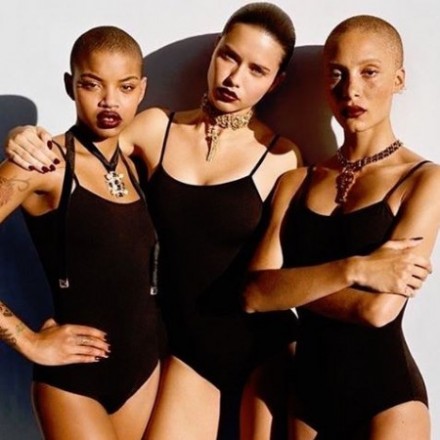 In this special project, Alasdair McLellan was invited to shoot The Voices of a New Generation for LOVE 17.5. 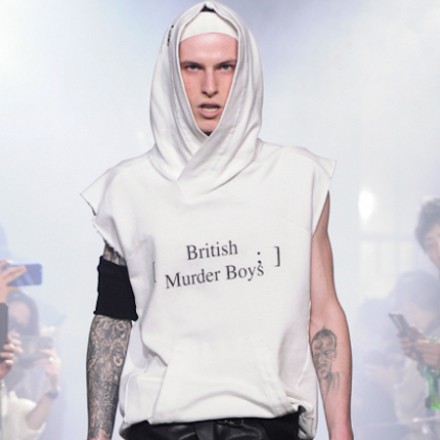