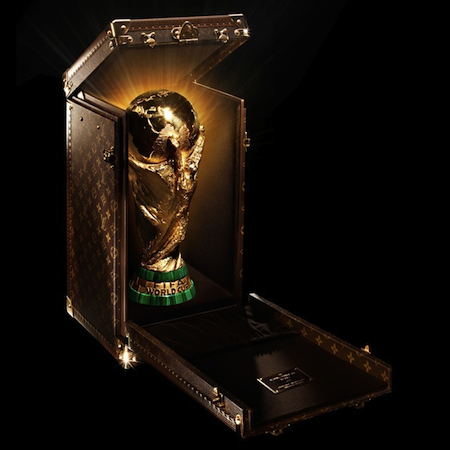 Louis Vuitton has been commissioned by FIFA to develop the official case for the 2014 World Cup trophy. The French luxury house has produced a one-of-a-kind, custom-made trunk – complete with LV’s iconic monogram across the entire exterior – for the trophy to be transported for the world cup final at the legendary Maracana Stadium in Rio de Janeiro on July 13. The bespoke leather and brass container marks louis vuitton’s second consecutive collaboration with FIFA, as they also created the traveling case for the 2010 World Cup trophy, which was awarded to spain in South Africa. 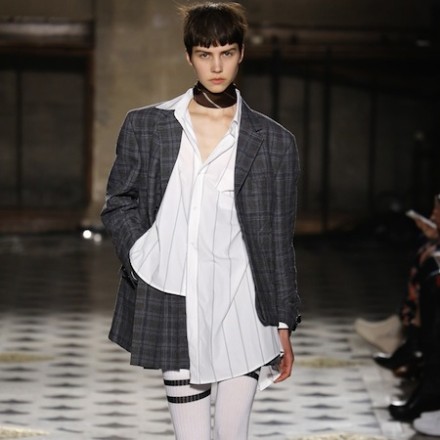 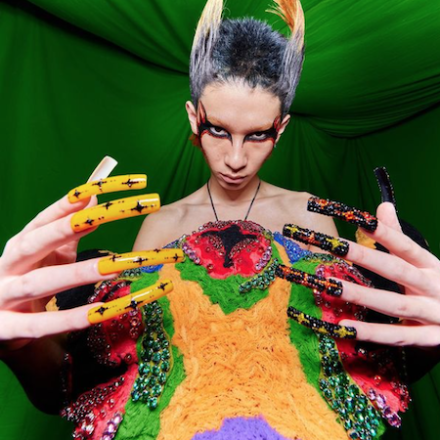 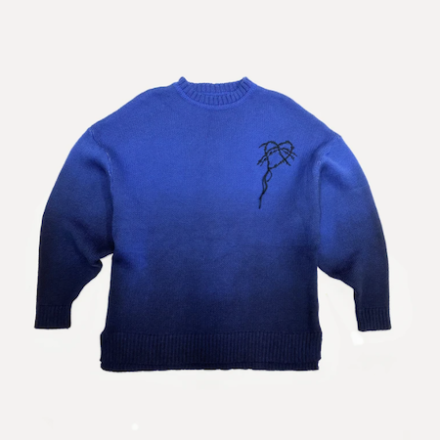 OTTOLINGER is happy to team up with Help Refugees / Choose Love. Filling the gaps where larger NGOs and 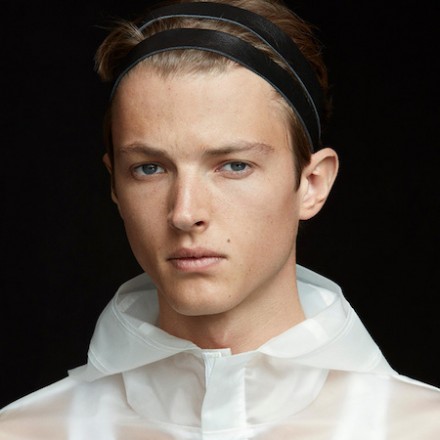 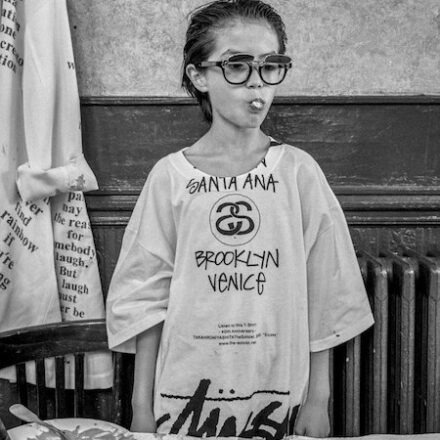 To celebrate their 40th anniversary, Stüssy has invited a group of designers to create on the classic Stüssy