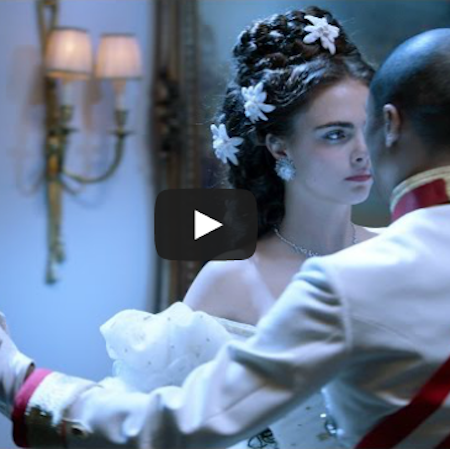 “Reincarnation” is the title of the video-clip created and directed by Karl Lagerfeld to accompany the CHANEL Paris-Salzburg 2014/15 Métiers d’art collection to be shown on December 2nd, 2014 in Salzburg, Austria. This new short film was the perfect opportunity for Karl Lagerfeld to develop an artistic collaboration with Pharrell Williams, a close friend of the House and personal friend of the designer. Pharrell Williams composed and wrote the lyrics to “CC The World,” the original soundtrack for Reincarnation, and he also plays one of the lead roles and will be, along with Cara Delevingne, the face of the upcoming campaign of the Paris-Salzburg 2014/15 Métiers d’art collection. Reincarnation will be screened in Salzburg and on http://chanel.com on December 1st, 2014 the night before the Paris-Salzburg 2014/15 Métiers d’art show. 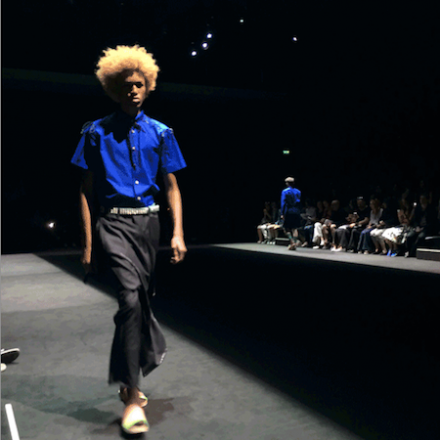 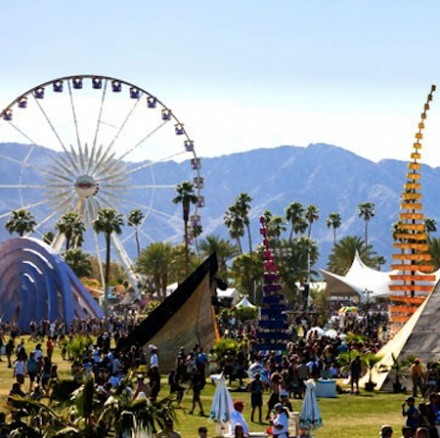 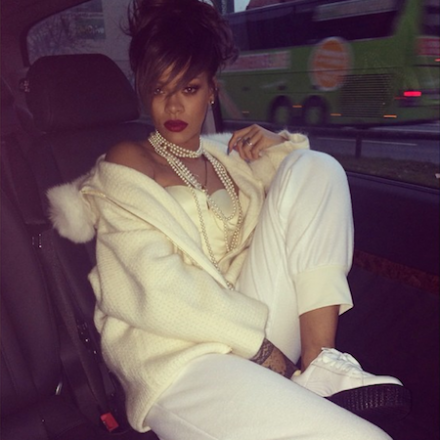 Rihanna has signed up with Puma’s as its new creative director. Images via @badgalriri Instagram. 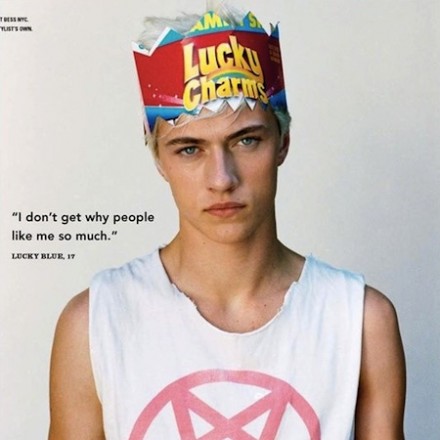 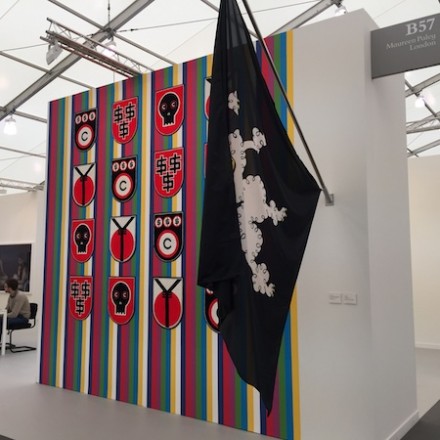