Beyoncé brought out Kelly Rowland and Michelle Williams of Destiny’s Child for a reunion performance at Coachella Valley Music and Arts Festival.Together, they performed “Lose My Breath,” “Say My Name,” and “Soldier”.Earlier on in her set, JAY-Z made an appearance to duet with Beyoncé on “Déjà Vu.Beyoncé also brought out her sister Solange to dance through “Get Me Bodied.”Watch it all go down below.Destiny’s Child last rejoined in the public eye in 2016 for a #MannequinChallenge clip.In 2013, they released a compilation called Love Songs.Bey also brought out Rowland and Williams during her Super Bowl performance.Last year, Bey was slated to headline Coachella but ultimately cancelled due to doctor’s advice regarding her pregnancy.This year, she joined the Weeknd and Eminem as headlining acts.She and JAY-Z are embarking on their joint tour On the Run II, which has been extended.Follow along with our full coverage of Coachella 2018.Check out the full Coachella 2018 schedule. 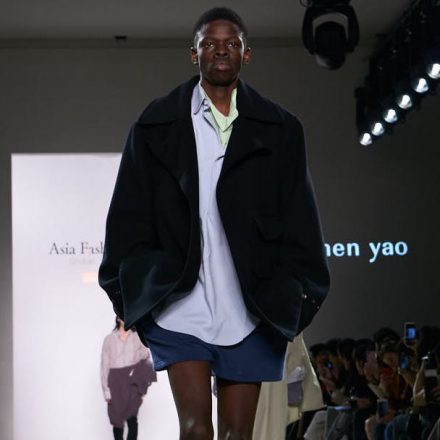 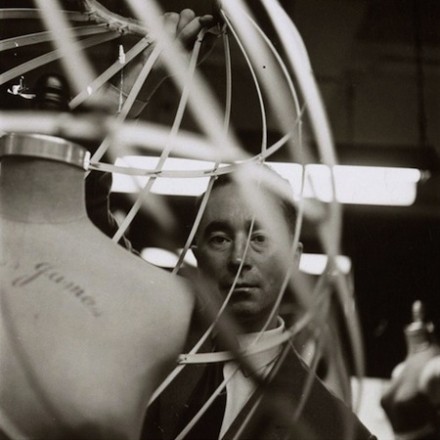 “Charles James: Beyond Fashion” at the MET

Charles James (1906-1978) is one the biggest names in mid 20th century American fashion, a designer who thought of fashion as a mathematical science. The Costume Institute 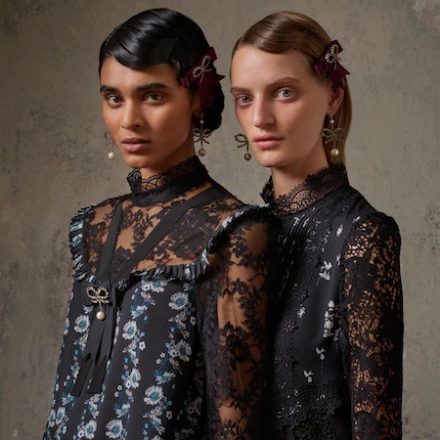 ERDEM x H&M collaboration collection will be available in selected stores and as on hm.com, Nov. 2. 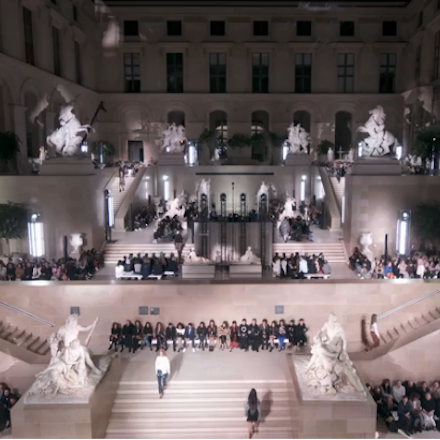 Nicolas Ghesquière transformed the Louvre to the brand’s one of the biggest stage with ‘Ghost in the Shell’ soundtrack. 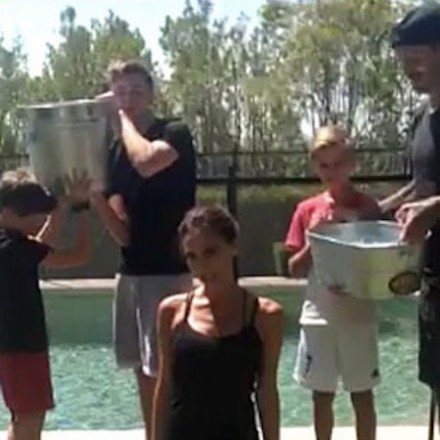