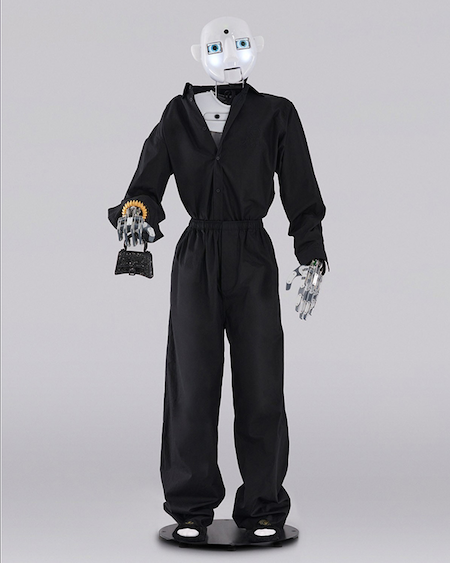 Balenciaga’s New Dystopian Robot Campaign is inspired by the Chinese Qixi Festival which celebrates “annual meeting of the cowherd and weaver girl in mythology” and derives from the worship of natural astrology and the Japanese Tanabata Festival which celebrates the “meeting of the deities Orihime and Hikoboshi”, with these being represented by the stars Vega and Altair respectively.

The collection featured in the robotic campaign available to purchase now via Balenciaga’s regional website. 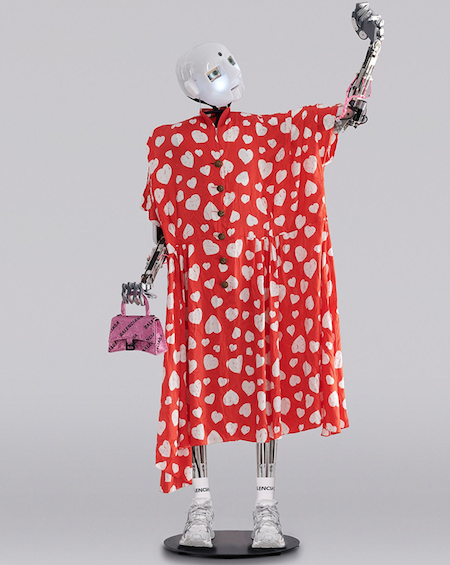 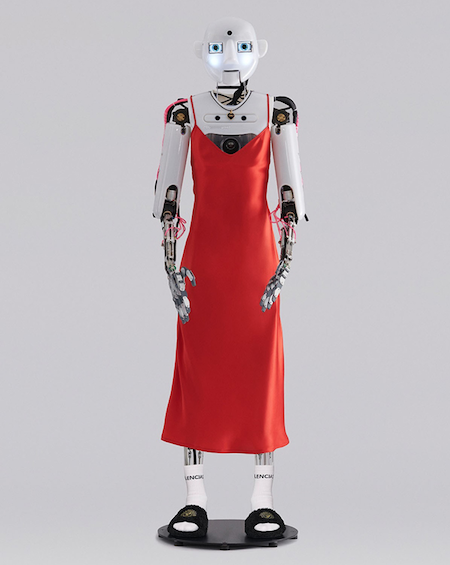 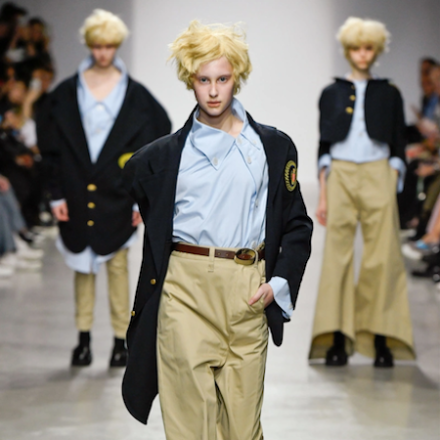 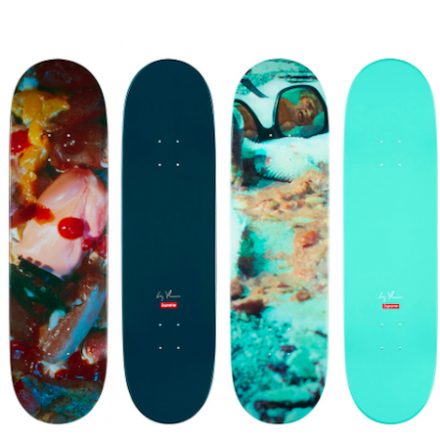 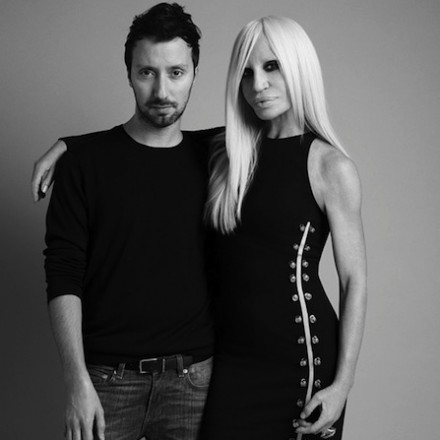 Versace announced that Anthony Vaccarello is the new Creative Director of Versus Versace. 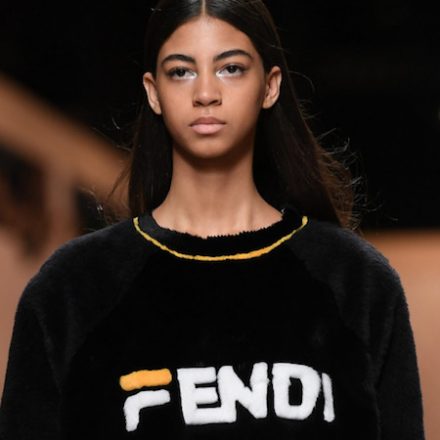